I took a visit to Bath, having to make a visit to the Royal United Hospital, and the day started off by taking the 06:04 train from Trowbridge. However upon arriving at the station, everything was cancelled due to a ‘broken down train’. I had to take the 06:23 265 bus to Bath instead.

It turns out a freight train was the issue as the axle broke and damaged the rails, and was stopped at Hawkeridge, between Trowbridge and Westbury.
No Rail Replacement Buses could be sourced immediately but they would come out once vehicles were free from school duties. After the visit to the RUH, I went back to the City at 10am to see the Rail Replacements were out in force until around 14:00.

A variety of coach operators were out in force providing a variety of vehicles, and it was handy that I bought my camera with me! Here is the vehicles I caught operating Bath to Westbury services:

Chauffeurhire Coaches had a Mercedes Tourismo CP15 CHP parked near the station though I didn’t do a turn, I suspect it was a reserve 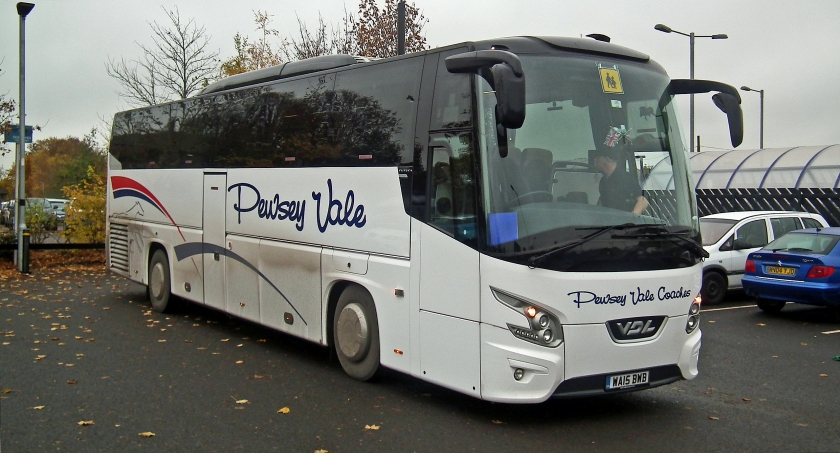 Silverlink Travel of Nailsea bought along their Yutong YD66 AXS, which also worked the school runs later on, not seen a new ’66 plate coach on school duties before 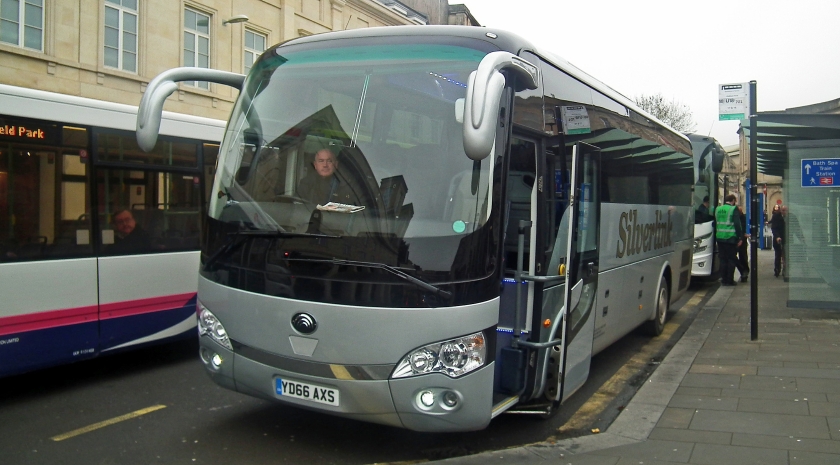 Bristol based South Gloucester Bus & Coach bought a small selection. What caught my eye was two N.C Palatine 2 bodied Volvo Olympians at the coach park! I did not see both of them work a service when I was taking photos, however when I passed the bus station on the bus from the RUH, I noted one of them parked outside the station, and then proceeded to the coach park, I suspect they were reserve.

This is a text widget. The Text Widget allows you to add text or HTML to your sidebar. You can use a text widget to display text, links, images, HTML, or a combination of these. Edit them in the Widget section of the Customizer.
Loading Comments...
Comment
×
%d bloggers like this: